The Mermaid London plays host to some amazing live productions. From music and theatrical events, to cultural and classical, the Auditorium has the very best acoustic technology and our technicians and event staff have the experience to make your event astounding.

This makes The Mermaid London an ideal venue if you're passionate about staging a musical event. 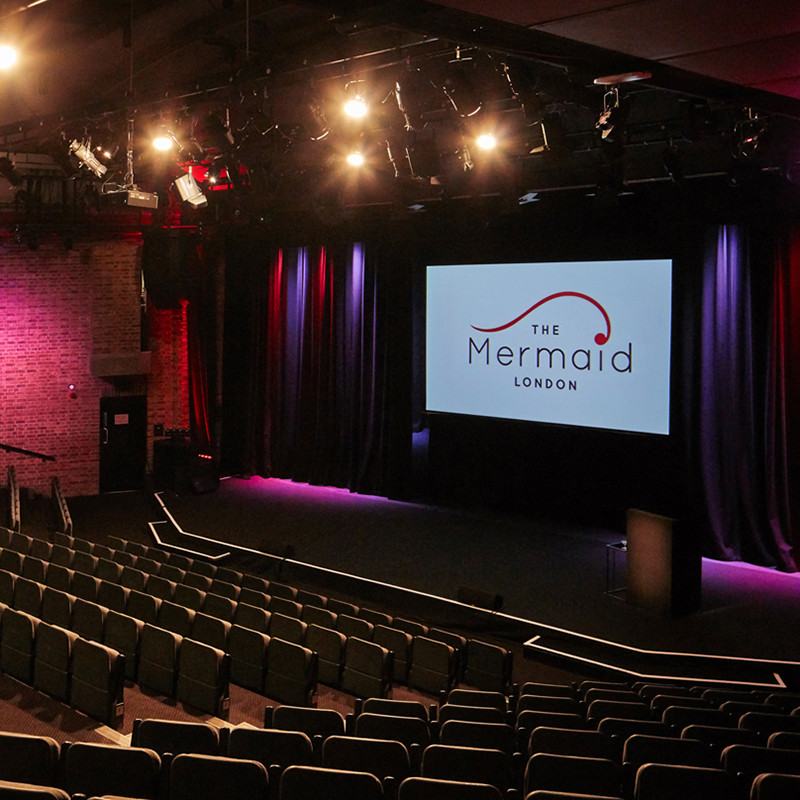 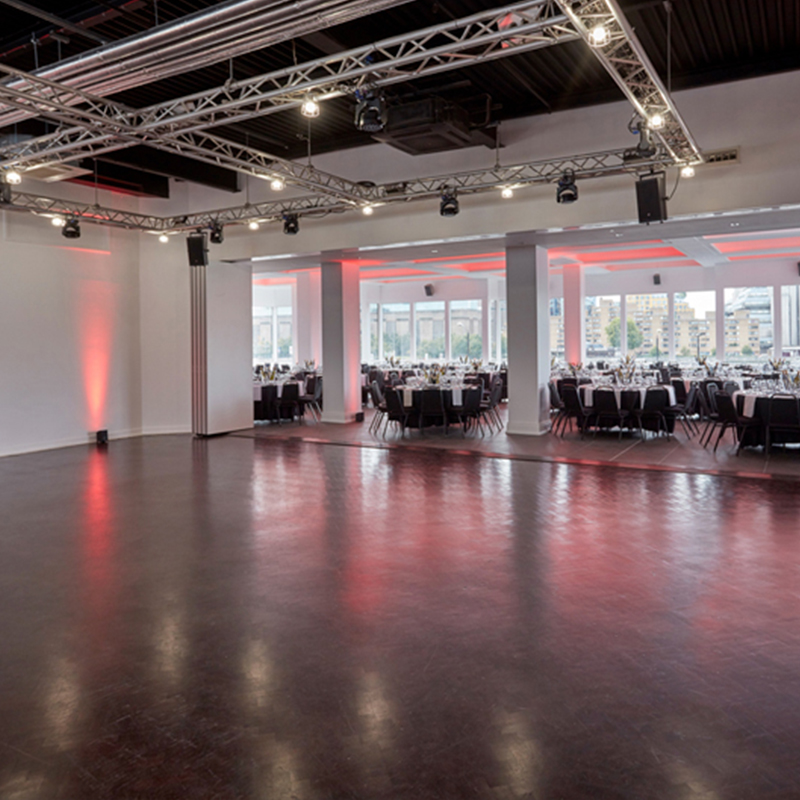 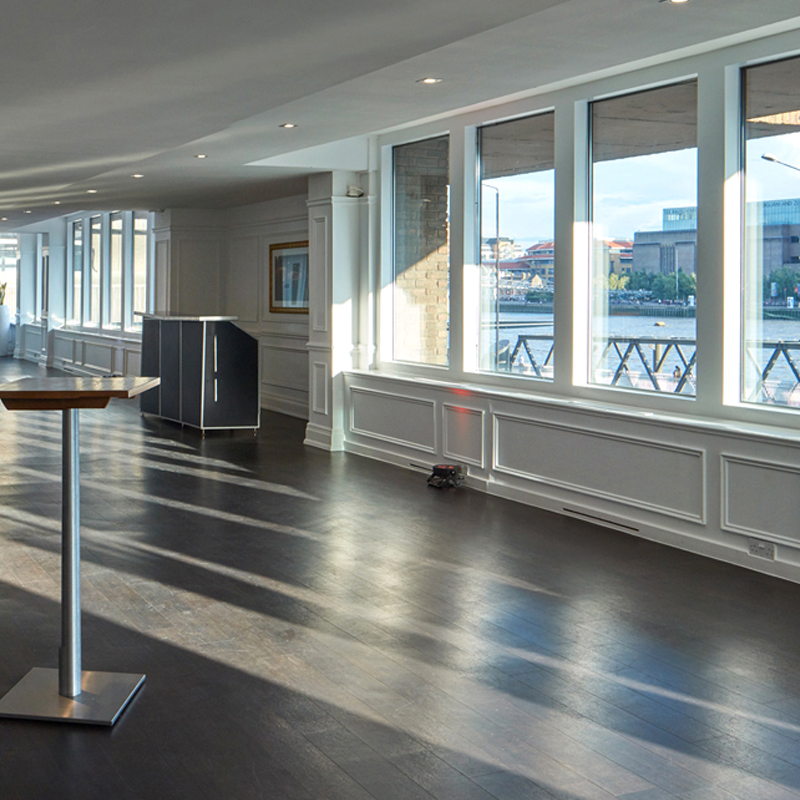 Music to our ears

One of the 20th century’s great theatres

One of The Mermaid London's greatest strengths is its perfect suitability for live productions. The Auditorium can seat 600 with a stage that can accommodate an orchestra or a grand piano to a rock gig or EP launch.

The Mermaid London has been previously hired by a diverse range of musical talent, including the BBC Concert Orchestra, The Pet Shop Boys, Robbie Williams, violinist Nigel Kennedy, singer Josh Groban, Noël Coward, Sylvia Plath, Rufus Wainwright, and other figures from across London's artistic landscape over the years.

The Mermaid & your live production

Why not drop us a message and let us show you that we’re the perfect partner for your event.